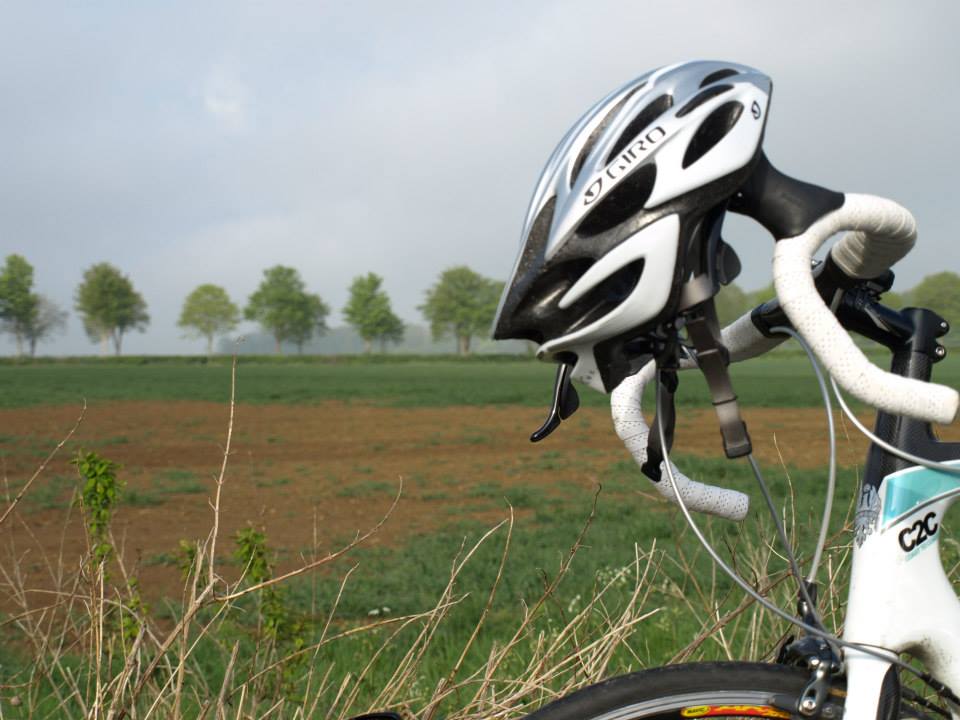 As a new feature we have decided to highlight a supporter fundraiser who has gone above and beyond the call duty. We will aim to make this a fortnightly feature, but we thought ‘Fortnightly Friday Fundraiser’ was a bit of a mouth full.

The Friday Fundraiser for this week is Pascal Arnoux. Pascal is planning to cycle from Lands End to John O’Groats. But this is no ordinary cycle ride, along with a team of 6, Pascal aims to cycle from one end to the country to the other in relay taking no more than 60 hours. Among the team joining him, is his son Olivier. The team set off at 8am on Sunday 30th June and plan to arrive at John O’Groats on Tuesday 2nd July by 8pm.

We would like to thank Pascal and his team for their wonderful fundraising so far. To date they have raised £2645. They had originally set themselves a target of £2000; however, after speaking to Pascal the other day he is now aiming for £3000 in light of the generosity of friends, family and customers.

In order to raise the money Pascal has been running a raffle; he is raffling off a gourmet night meal for two in his restaurant, The Old Vicarage.Tickets are £10 each and they will continue to be sold throughout the summer, with a draw at the end of September. We would like to thank Pascal and his customers for their support.

We truly appreciate all of our fundraisers, and understand everyone has their own reasons for fundraising. Pascal chose to fundraise for the charity after a good friend of his passed away recently.

“Sadly a good friend of mine, Steve, passed away only a month ago. Even more tragically, Steve’s son Harry was recently involved in a hit and run accident, which resulted in Harry being struck by an oncoming train after the car he and his mother were travelling in was pushed onto the railway. After being in a coma for a couple of months, he is now slowly recovering from his injuries at the Alder Hey Children’s Hospital in Liverpool. It is because of this that I have decided, in memory of Steve, to raise money for the charity which continues to help take such good care of his son.”

If you would like to show your support for Pascal his fundraising page is: www.justgiving.com/pascal-arnoux.

One last thank you to Pascal and everyone who has donated to his team. With the help of fundraiser’s like Pascal, we can continue to support children like Harry.

If you are interested in holding your own fundraising event, then feel free to contact Emily Honey, who would be happy to discuss it with you.