Making a difference to vulnerable young people in Birmingham 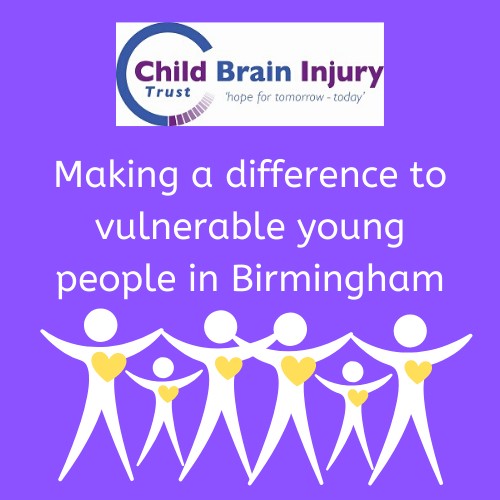 Research has shown that up to 60% of young offenders held in custody in the UK had some form of head injury, prior to commencement of their criminal behaviours. The Child Brain Injury Trust has been working with professionals from all parts of Birmingham and the West Midlands to create greater awareness of ABI, a very hidden disability, and the difficulties that this vulnerable group of young people face.

We were approached by the West Midlands Police and Crime Commissioner (WMPCC) to advise about the links between ABI and youth crime.  As an outcome of discussions, the Child Brain Injury Trust were given a grant to deliver the “Birmingham Young People’s Project”.  The aim of the project was three-fold:

To achieve the first aim, the Child Brain Injury Trust developed and delivered 14 Workshops to 182 professionals over a period from November 2019 to February 2020.

The demography of delegates is shown below: 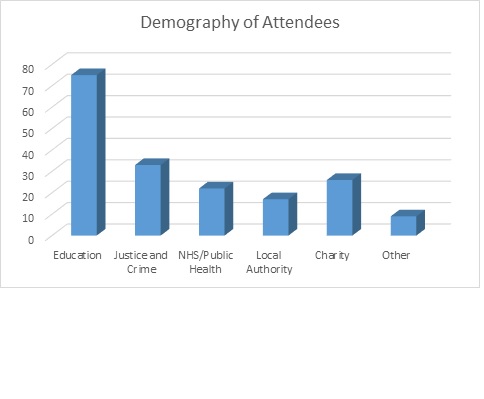 The majority of delegates attending the Workshops were not currently supporting any young people affected by ABI. 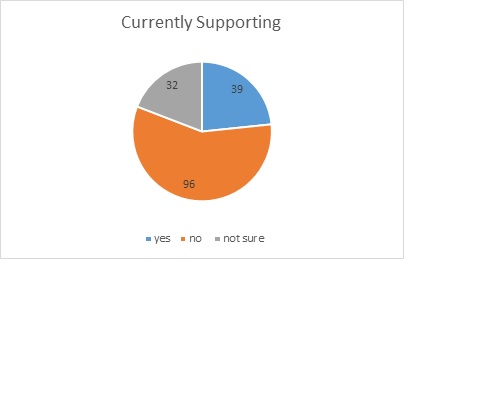 One of the most significant outcomes from the awareness phase of the Workshops, was when we asked delegates at the end of their one day Workshop,  if they would now be reviewing any young people on their caseload for a previous head injury or non-traumatic ABI.  Of those that answered the question, 119 delegates said they would investigate, and when asked how many cases they would review the cumulative total was 534; the true number is actually higher, as many delegates stated that they would review “whole caseload”, or “half the children in my setting”.

We are now working on the second and third parts of the project, to produce the recommendations and Diversionary Pathway specific to the West Midlands area.

The Child Brain Injury Trust are proud that we have been able to positively influence the outcomes for so many young affected by ABI in the Birmingham and West Midlands area, and thank the West Midlands Police & Crime Commissioner for the funding and support to enable this project to take place.

So many young people affected by an ABI can inadvertently enter the world of criminal behaviour due to their vulnerability and lack of consequential thinking or executive functioning; this means these young people are at risk of county lines involvement, gangs and knife crime, radicalisation, sexual exploitation as well as more common crimes.  This is why work like the Birmingham Young Peoples Project is so important.

Tough Times Ahead for the Charity Sector
We are here for you
Explore our website:
Events:
Latest Blogs: